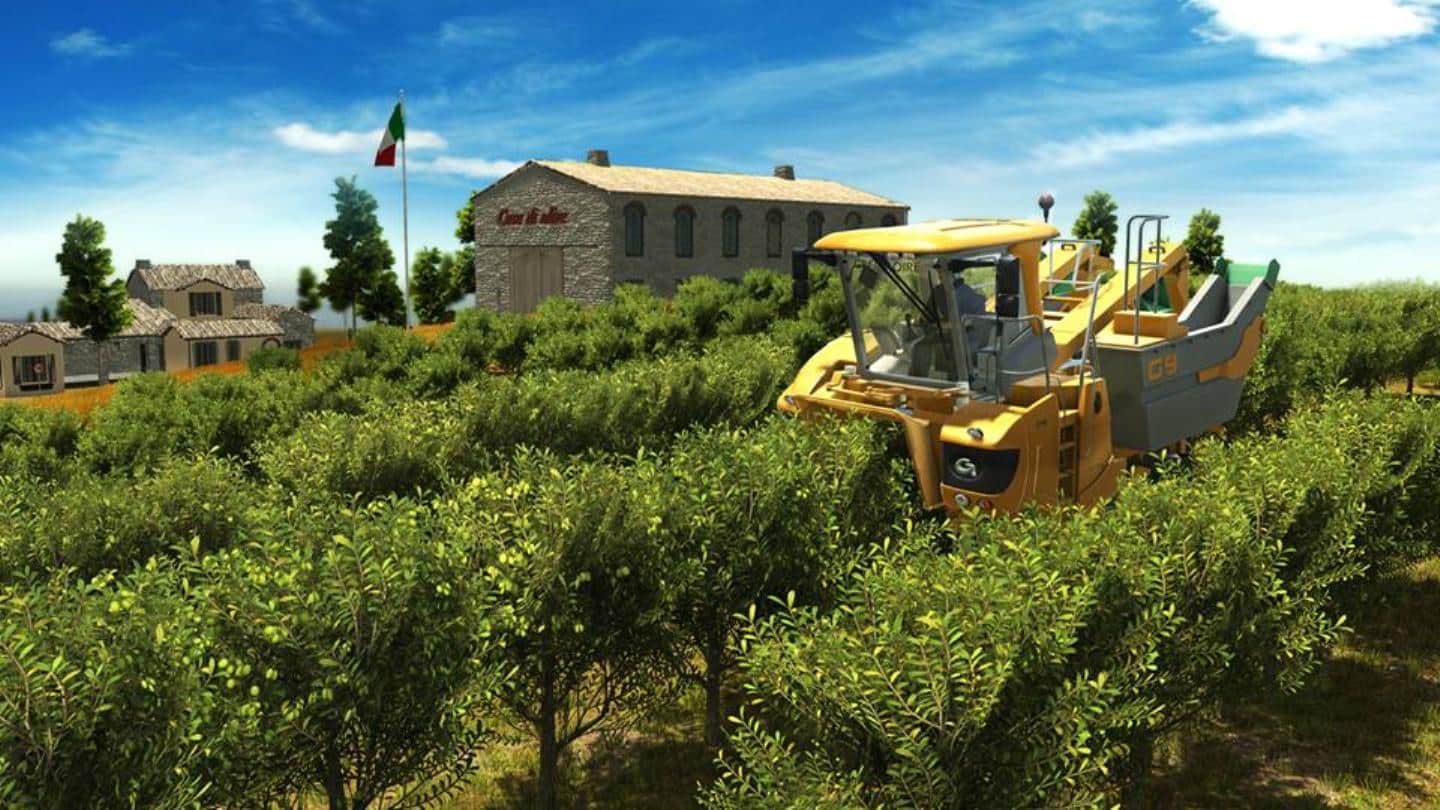 We cannot deny, Farming Simulator is a good example of “slow gaming” and is very popular in Europe for many reasons. Farming fans are familiar with the joy that a good looking, freshly-plowed field brings to the farmer. This feeling is even bigger if you do it with a $300 controller, that’s for sure.

Pure Farming 2018 is developed by Ice Flames and published by Techland. Techland is well known for its big budget games like Dead Island, Dying Light and Call of Juarez. So while comparing these zombie killing, shooter games with farming simulation, Pure Farming 2018 seems to be an unexpected twist for this kind of a company.

While trying to figure out how Techland will use its experience with farming simulation game, Motherboard asked Techland producer Kornel Jaskula some questions, regarding the upcoming Pure Farming Simulator 17.

Motherboard: You said that you think there’s room in the market for another farming sim because other farming sims have fallen short. What features, specifically, are you adding that aren’t in other games?

Kornel Jaskula: There’s quite a few to be honest. There’s the campaign mode which gives players an interesting narrative to follow that adds to the experience of filling the boots of an actual farmer. You’ll also be able to truly grow your farming empire as you see fit as there are multiple expansion options where players will be able to upgrade their farm infrastructure through various skill trees. This mode is also where you’ll be expanding your farming empire into different countries (in our case Italy, Japan and Colombia) so new crops and machinery also comes with that. There’s the mechanic mode where you’ll have to maintain your machinery to ensure better output and efficiency and then we also have

Are you aiming at fans of the farming sim genre or do you hope to bring in new players? If so, what’s your strategy for getting new players into farming sims?

We’re aiming for both, really. The ones who know farm sims will be attracted by our variety and scale. As for beginners, we noticed a lot of existing farm sims have a steep learning curve so this is quite a deterrent. You’re simply dumped on an existing farm and told to figure it out on your own. So in our campaign mode where we want people to feel immersed in the idea of you inherit a small farm and it’s up to you to build it up bit by bit. This will allow us to take the player through each facet step by step.

Are you going to have any licensed gear in the game?

We’re going to have only licensed machinery and hardware. We know very well this very important to the whole experience.

What kind of research are you doing or have done for this game?

Quite a few of the Ice Flames and Techland producers on the project are amateur farmers themselves. We’re consulting with various experts where needed and we’ve also done extensive competitor research. We see what players are asking for in forums, comments etc. so quite a bit of our ideas stem from this.

All in all, Pure Farming 2018, build on Unity 5 game engine, seems like a serious competitor for Farming Simulator 17 that was released in October, 2016. While Pure Farming 2018 is expected to be released in the beginning of 2018, it seems that this game will be a great gift for all the farming simulation fans throughout the world. 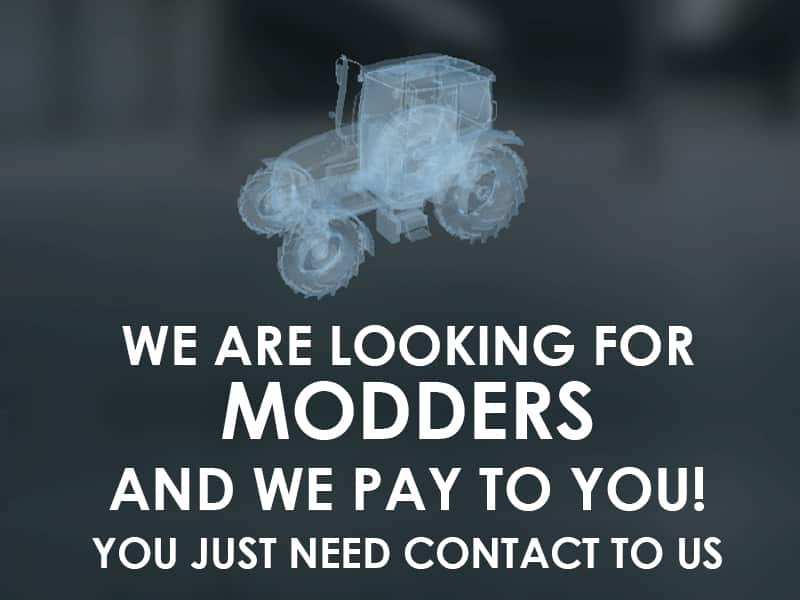 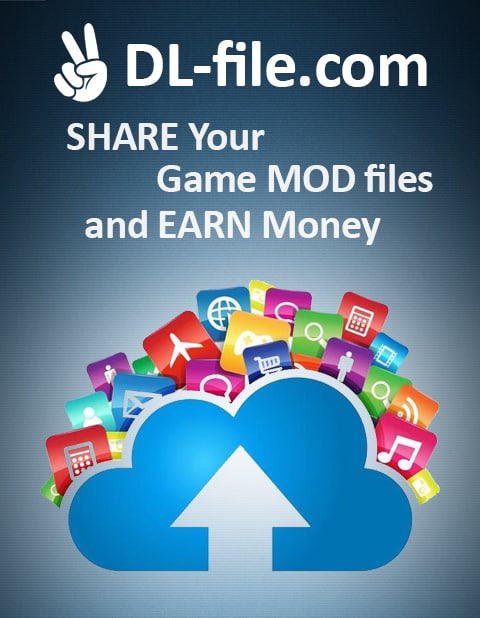